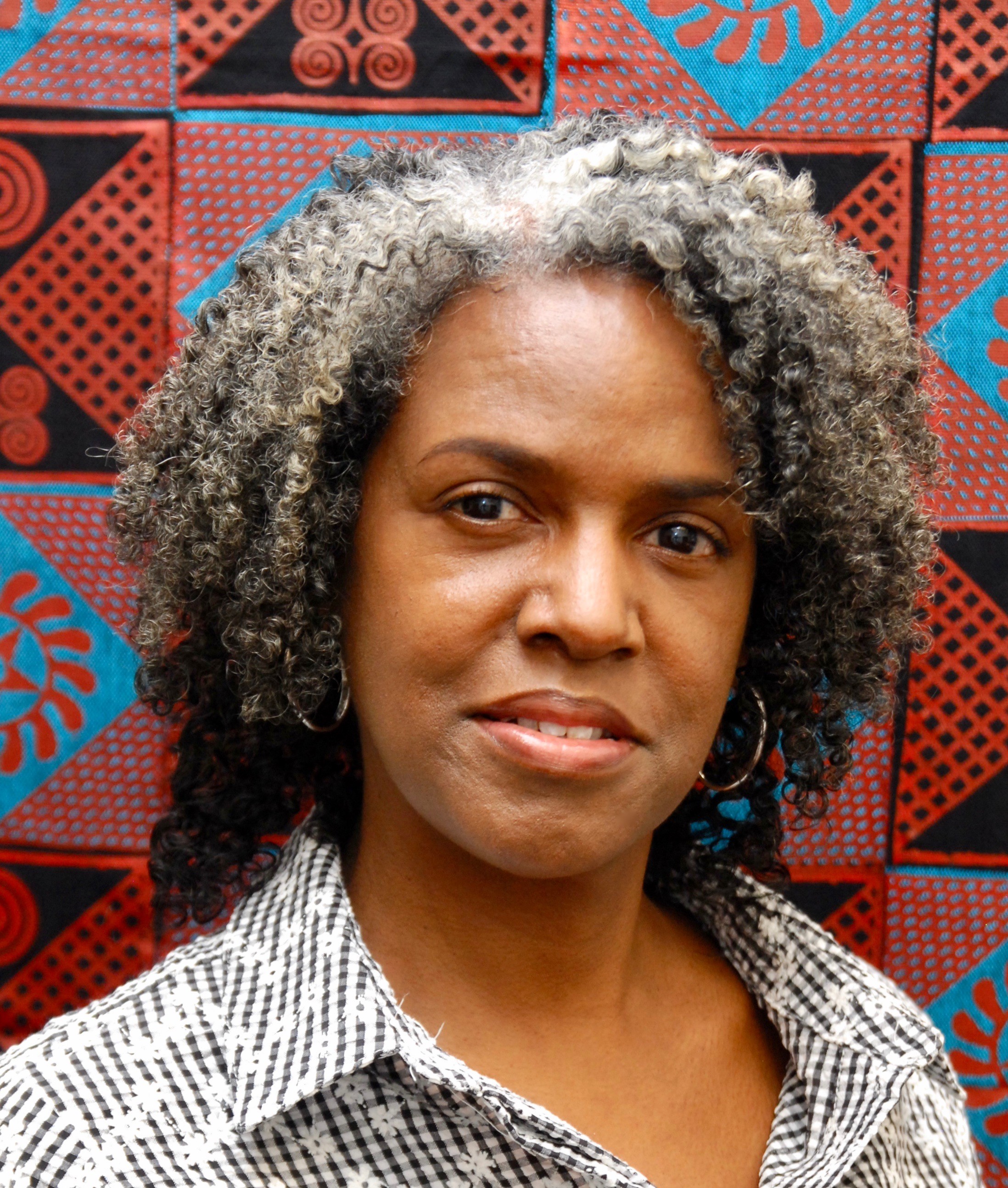 Dr. Joy R. Bostic, is an associate professor in the Department of Religious Studies at CWRU and the founding director of the minor in African and African American Studies. She is a program faculty member of the Women’s and Gender Studies and Ethnic Studies programs and has served as an interim vice president for CWRU’s Office of Inclusion Diversity and Equal Opportunity. Bostic is a Mellon Administrative Fellow and serves as a member of the steering committee for the Mysticism Unit of the American Academy of Religion. She is the author of several book chapters and scholarly articles on race, gender and religion and is the author of African American Female Mysticism: Nineteenth-Century Religious Activism (Palgrave Macmillan, 2013). Bostic’s forthcoming book, Performing Black Gods: Religion, Ritual and Resistance in African American Popular Culture (Routledge, 2021), explores religion, ritual and race in visual culture, music and dance. She is a member of the Transatlantic Roundtable on Religion and Race (TRRR) and is a co-editor of TRRR’s forthcoming volume Black Religious Landscapes (Peter Lang, 2020).

Professor Bostic received a Bachelor of Arts in philosophy from Indiana University and went on to earn a Juris Doctor and Master of Arts in public policy and management from The Ohio State University. She attended Garrett-Evangelical Theological Seminary where she was awarded the Master of Divinity degree. After graduating from seminary, she was ordained a Christian minister at Second Baptist Church in Evanston, Illinois. While attending Garrett-Evangelical, she worked as a research assistant for the Religion in Urban America Project, an ethnographic study based at the University of Illinois at Chicago. Reverend Bostic received her Ph.D. in systematic theology from Union Theological Seminary in the city of New York. While living in New York City, she served as an associate minister at Second Canaan Baptist Church and a chaplain for the New York Liberty. She also taught courses in theology and religion as an adjunct professor at Fordham University at Lincoln Center and Auburn Seminary and she was the coordinator of the Barnard Columbia Rape Crisis/Anti-Violence Support Center and the executive director of the African American Task Force on Violence against Women, a community-based organization in Central Harlem. An artist at heart, Professor Bostic is a student of dance, photography, and the textile arts.