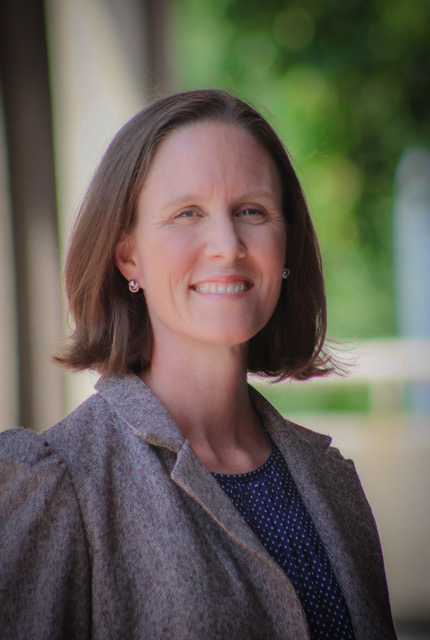 Justine Howe specializes in contemporary Islam with an ethnographic focus on Muslim communities in the United States. Professor Howe joined the Department of Religious Studies in 2013. She holds a PhD in Religious Studies from Northwestern University and an MA in Anthropology and Sociology of Religion from the University of Chicago Divinity School.

Her first book, Suburban Islam (Oxford University Press 2018).  The book explores why local, diffuse communities, or generative “third spaces,” are crucial for tracking the possibilities and constraints of American Muslim identity in contemporary America. Focusing on suburban Chicago, Suburban Islam demonstrates how third space communities have transformed leisure practices, such as football games and nature walks, into practices that they understand as enactments of Islamic piety. Even as they serve as sites that attempt to transcend various divisions in the American ummah, third spaces also augment tensions within enduring Muslim debates around authority and ethics.

She is the editor of the Routledge Handbook of Islam and Gender (2020). The volume features more than 30 original essays related to various dimensions of gender and sexuality in global Muslim contexts.

Professor Howe has also published several articles and chapters related to her research, in venues such as Religion and American Culture: A Journal of Interpretation (2020), Journal of Muslim Philanthropy (2019), Routledge Handbook of Early Islam (2017), and the Journal of Quranic Studies (2016).

She is at work on her next book project, Muslim Students and the Making of American Islam, which examines the crucial role of the Muslim Students Association (MSA) in shaping American Islam. The book will demonstrate how the American university has served as an indispensable site for the coalescence of American Muslim community and identity. Focusing on the MSA’s growth from its founding in 1963 until the present, the book will locate American Muslim students within the larger history of transnational political and religious activism in the United States, a history from which they have mainly been absent.

Professor Howe has received numerous grants and awards, including most recently a summer stipend from the National Endowment for the Humanities. Her work has also been supported by the American Association of University Women, the American Academy of Religion, and the Baker-Nord Center for the Humanities at CWRU. She was a 2016-2017 fellow in the Young Scholars in American Religion program at the Center for Religion and American Culture at IUPUI.

Professor Howe teaches a wide range of courses, including Introducing Islam, Introduction to Women’s and Gender Studies, Anthropology of Religion, Islam, Gender and Women, the Qur’an, and theory and method in the study of religion.